How the world thinks – lezing

Why is the West more individualistic than the East? And why does secularism have less influence in the Islamic world than in Europe? According to British philosopher Julian Baggini, we do not differ from each other as much as we think. All around the world, people grapple with the same moral questions: Individual autonomy versus the collective good, the social demand for clear truth versus the awareness that everything is subjective. Different ways of thinking are found in the answers. Come hear from Baggini what we can learn from how the rest of the world thinks.

Individualism versus the collective, ratio versus faith, rules versus flexibility. According to Julian Baggini, philosophy is thinking about moral choices you have to make. Philosophy is also always site-specific. It is impossible to think outside our environment. People live according to a rough form of the philosophical tradition  of their culture. The average Chinese person will value social harmony without ever having read Confucius, and the average Indian will believe in karma without necessarily knowing the Vedas. But this does not mean we cannot be philosophical explorers. Of course there are differences worldwide, but we can learn from each other.

By having multiple perspectives on moral issues you not only get more information, but you also realize that several questions can hide within a larger question. In this way you learn that multiple values are possible. Different global perspectives on philosophy can enrich our opinions on objectivity. Ideas are not immovably stuck in culture, but are formed by a culture itself.

According to Baggini, the question should not be where you are from, but where you are heading. In our era filled with conflict, it is especially important to be self-aware and to be willing to listen and to learn from other philosophical traditions. You may have good reasons for considering personal freedom more important than the collective good, but be aware of the fact that other ethical options are available.

After the lecture, Julian Baggini will discuss the topic further with philosopher Joyce Vermeer from Radboud University.

The language spoken during this program is English.

Julian Baggini is a British philosopher. He is founding editor of The Philosophers’ Magazine. Baggini has written multiple books on the philosophy of food, interculturality, and freedom.

Joyce Vermeer is a philosophy lecturer at Radboud University. 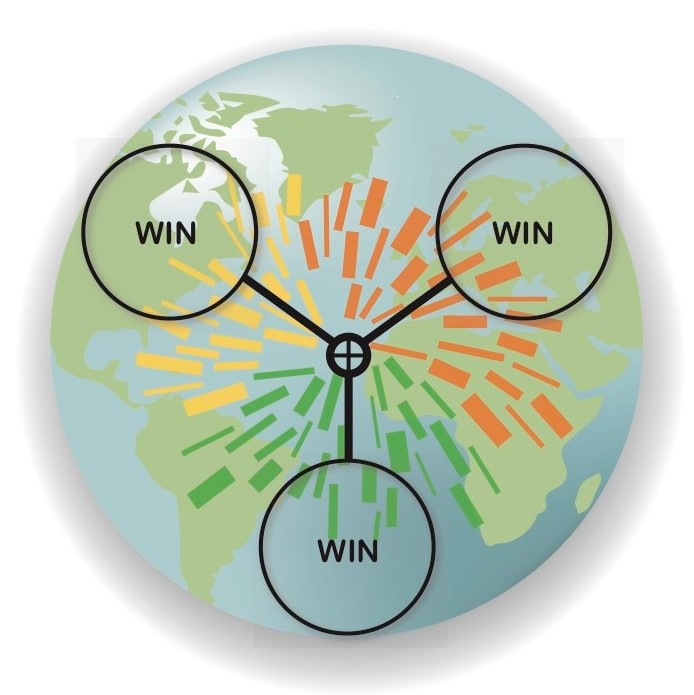